The Sunshine Coast is a large and diverse region with significant population growth forecast. Home to some of Australia's largest master planned communities which are already underway, the lion's share of development over the next 20 years is forecast to happen in just one corner of the region.

Purchase a one-off forecast report for a custom catchment or contact our team for a quote to access the complete dataset.

The insights and analysis behind our forecasts of population and dwellings for the Sunshine Coast SA4 Region of Queensland.

How the big picture stories will impact the future population of the region.

How available housing and planned development are forecast to distribute population across the region.

Here are the key findings of our forecasts for the Sunshine Coast SA4 Region.

Read our full analysis below for a more in-depth view.

.id's population forecasts are developed using a unique research process that balances both local and national drivers of population change. This video explains the process and assumptions behind each forecast we publish.

The analysis below shares our forecasters' top-down assumptions about the share of growth allocated to the region, as well as the significant sources of residential development that inform how the population is forecast to be distributed throughout the region (the bottom-up assumptions). For location-specific assumptions, contact our team here. There is a significant potential development area between Beerwah, Landsborough and the Aura development that may add 20,000 dwellings to the region. While this area is referenced in State Government Planning documents there is not yet a precinct structure plan, so we do not know the specifics of exactly where this development will be located.

By late in the forecasting period (mid 2030's), when Aura and the other major developments in the region have been completed, our top-down population 'target' (or constraint) requires around 5,000 additional dwellings to accommodate the forecast population.

In the absence of a precinct structure plan, we have followed the State Government's forecasts which indicate growth in the Landsborough SA2.

Given these precise development assumptions are speculative, we haven't broken this area down into our SAFi micro-geography.  This is the type of planning proposal that our team monitors. Updated information about this development will be incorporated in future forecast updates about the distribution of population in the region.

Commentary and analysis from our specialist team of population forecasters. 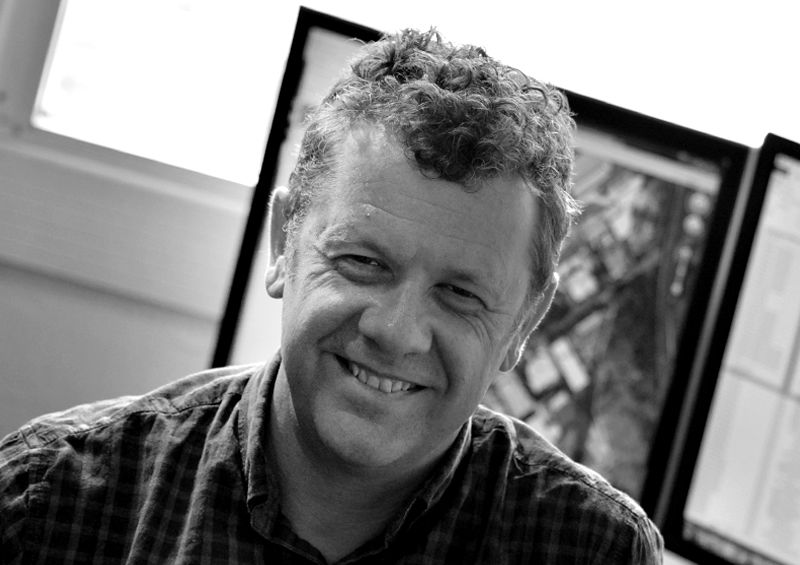 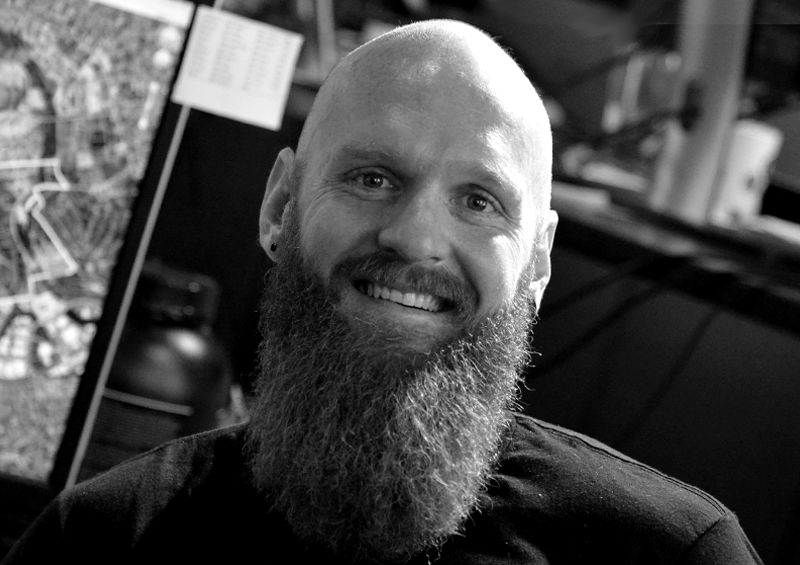 Land use and development site research 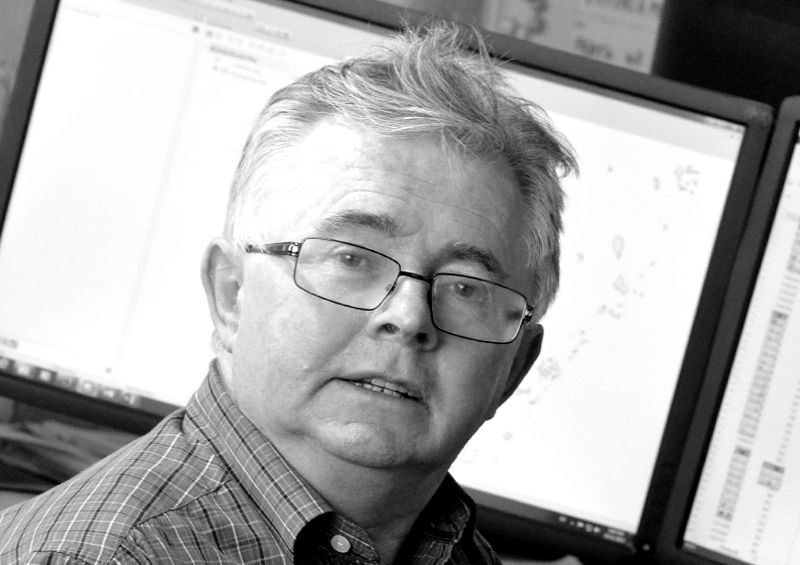 Geography and the role and function of place

As a region, the Sunshine Coast attracts young families, older parents and retirees. This contrasts with the Gold Coast which is much more reliant on overseas and inter-state migration. However, the Sunshine Coast is a diverse area and a great example of how the role and function of local areas can vary within a region, with significant implications for the housing markets it serves and the demographic profiles it attracts.
Noosa Heads and Noosaville are, unsurprisingly, home to retirees, while Peregian Springs leans more to older families and retirees. Landsborough and Caloundra West both attract families and some retirees, while the University of the Sunshine Coast gives Sippy Downs its significantly younger age structure, and makes it one of the few sites away from the coast that is forecast to add more higher-density dwellings to service this student market.

Do you work with local government?

If you're involved in planning local government services, we have a specialist population forecasting team that helps councils advocate for the needs of their community. Learn more about forecast.id here.

The way we define places is fundamental to our forecasting process and to understanding the nuances of and interrelationships between places. In this review we use Region interchangeably with the technical term Statistical Area 4 or SA4. SA4s are designed by the ABS to represent labour markets and functional areas of Australia. You can read more about how SA4s are defined on the ABS website here.

Before we started work forecasting in the Sunshine Coast, we completed a series of 'Top-down' forecasts.

This 'top down' process ensures our forecasts for the Sunshine Coast region consider what's happening in other regions, states and territories, and account for the role and function of the Sunshine Coast within this context. Our bottom-up process then distributes the total forecast population for the region by matching people in households to available dwellings.

In our Queensland after Covid webinar, we discuss how favourable economic conditions, including a burgeoning renewables industry, defence spending and the 2032 Olympics informed our top-down forecasts for Queensland and its regions.

Watch our Queensland after Covid webinar on here.

A constrained view of growth on the Sunshine Coast

This is slightly more conservative than the State Government's (pre-Covid) forecasts which have the region reaching 555,000 people in the same period.

We certainly see the Sunshine Coast continuing to grow strongly, driven by the established demographic drivers of growth as it services retirees and families, particularly from Greater Brisbane (as opposed to the Gold Coast which has historically attracted more growth from overseas and interstate).

However, the top-down nature of our model means we can't forecast unrestrained growth everywhere. Instead, we have to make choices about how the total forecast growth for Australia, Queensland and the South-East corner of the state is shared among neighbouring regions including the Gold Coast, Ipswich, Logan-Beaudesert and Moreton Bay North and South, as well as the regions of inner-Brisbane.

Avoiding the brunt of the pandemic's population impacts

Like the Ipswich and Logan-Beaudesert regions, and neighbouring Moreton Bay regions, The Sunshine Coast differs to the Gold Coast in that a much smaller proportion of its population growth comes from overseas migration. This means it is less impacted by the compounding demographic effects of closed borders caused by the COVID-19 pandemic. 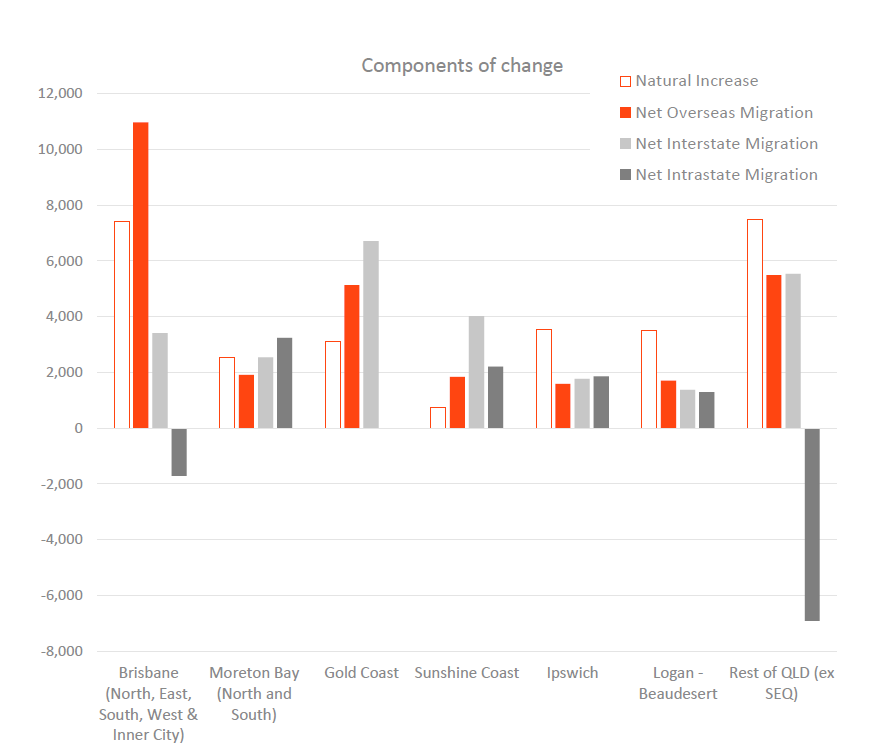 This is why we conduct detailed research using a range of sources to understand land use policy and both current and planned residential development activity to inform where we allocate population in our micro-geography forecasts. Perhaps the most important thing about our top-down forecast model is that by firstly forecasting the total population, we quantify the demand for housing in that region, and in doing so, provide a constraint for the growth.

Our bottom-up research aims to distribute this ‘target’ population across the hundreds of small areas that make up a region. To do this, we conduct in-depth research to identify the timing, location and sequence of significant sources of new housing.  Our forecasters then make decisions to match the forecast population with the forecast supply of dwellings. In most cases, not all planned development is used. This next section shares our thinking behind these decisions.

This information is available either as evidence of our forecast assumptions or as a stand-alone forecast of residential development, available as a spatial layer or spreadsheet data file. Download a sample here or contact our team for more information. 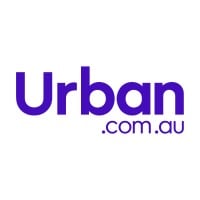 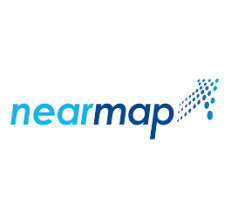 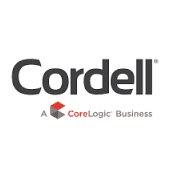 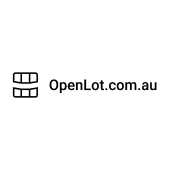 A shortage of identified potential housing supply in the forecast period

When we were forecasting on the other side of Brisbane, the Logan-Beaudesert and Ipswich regions were characterised by an abundance of identified potential sites for future residential development.

On the Sunshine Coast, when we compared our forecasts for the region (the share of Queensland's growth that will go to the Sunshine Coast) with our assessment of future housing supply in the area, we still had to find more dwellings to accommodate the population later into the forecast period (even considering the 20,000 dwellings provided by Stockland's Aura development in the Caloundra West SA2).

As you can see in the map above, the lion's share (64%) of all forecast development will occur in just three SA2s within the Sunshine Coast region; Caloundra West, Landsborough and Maroochydore-Kuluin.

The master-planned community in Palmview is expected to add 7,000 dwellings over the forecast period. The Harmony Estate developed by Avid has been underway since 2017.

Landsborough's awkward SA2 geography (as at 2016 ABS boundaries) contributes to its growth in that it stretches from the Landsborough township right across the Bruce Highway to Sippy Downs. On the Landsborough side, it will encompass the more speculative Beerwah East Future Investigation Area (see our 'Keep in mind' note above). At the Sippy Downs end of the SA2, it will pick up some of the growth from that neighbouring suburb which is home to a university campus and therefore serves a very different housing market to the Landsborough end.

Maroochydore has the highest capacity for infill and medium-density residential development and we have brought on much of this potential development within the forecast period to accommodate the population growth forecast for the region.

The remainder of the development we're forecasting is spread across a number of locations. We have used some of Caloundra's identified capacity for in-fill (densification). Locations such as Peregian Springs were largely completed by the 2016 Census and don't offer much additional capacity. The holiday areas around Noosaville, Noosa Heads and Sunshine Beach offer limited capacity. We've forecast dwellings will be built in the forecast period at the Yaroomba beach site despite recent challenges for the developer, as well as some apartments in Birtinya near the Sunshine Coast University Hospital.

Do you have a question about our forecasts, our assumptions or about the Sunshine Coast SA4 Region? You can submit a question to our team by emailing locationdecisions@id.com.au

Request a copy of our forecast data for the Sunshine Coast SA4 Region.